As one of Australia’s oldest family-owned commercial builders, Kennett has a longstanding history delivering better projects across South Australia and Victoria.

Over four generations, our commitment, passion and drive to deliver quality results while building lasting relationships are ingrained in our DNA – it’s what brings our clients back time and again.

Read on to learn more about our history. 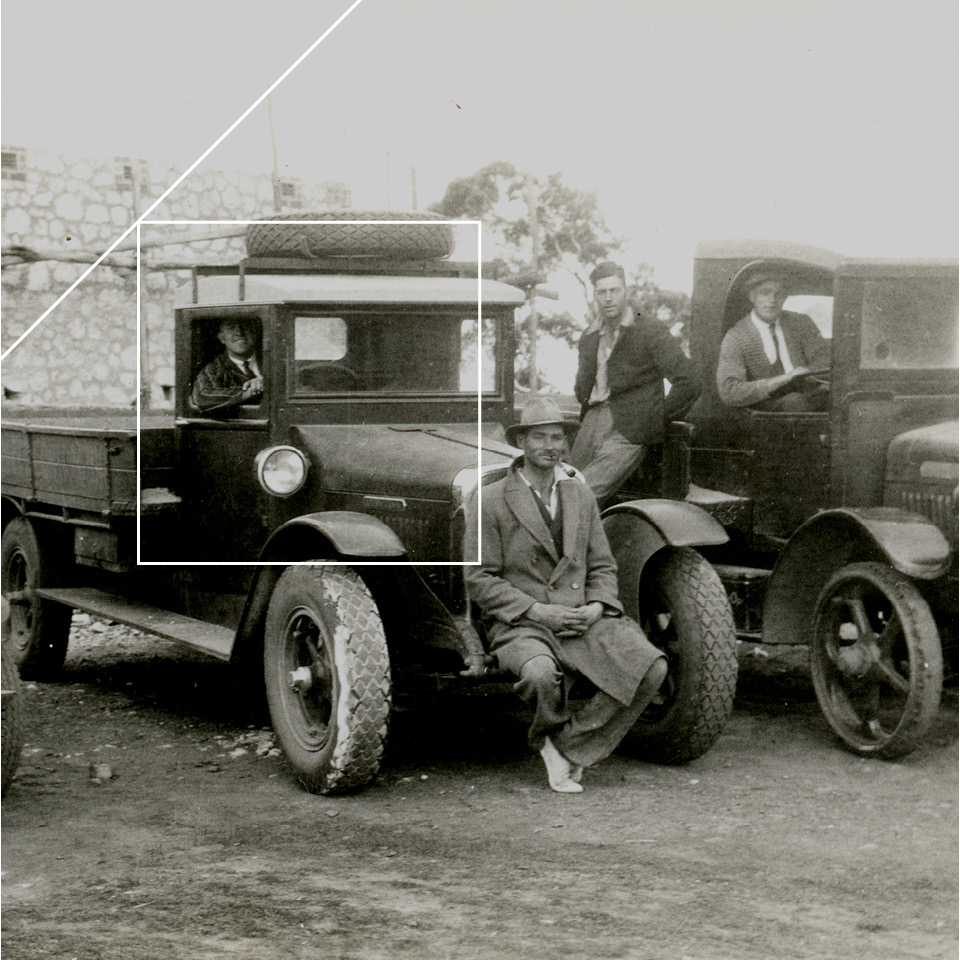 Kennett was established in Adelaide by brothers Clifford and Charles Kennett, who formed a strong partnership as stonemasons and home builders.

As Kennett’s reputation for building quality grew, so did the business. Within six years the brothers were overseeing a team of 80 tradesmen building homes in the inner-city.

Charles’s sons Neil and Dean Kennett, the second-generation, expanded the business into Mount Gambier where the company won a contract to build 50 homes for the-then South Australian Housing Trust.

Neil’s son, John Kennett, became the sole owner of the business having begun his career at Kennett as an apprentice carpenter in 1974. He steered the company to commercial construction, carving out a solid reputation and delivering many of South Australia’s major buildings.

Today, Kennett operates offices in Adelaide, Mount Gambier and Melbourne with an established presence as commercial construction specialists, delivering projects across recreation and sport, aged care and health, education, retail and automotive and most recently, the multi-residential sector. 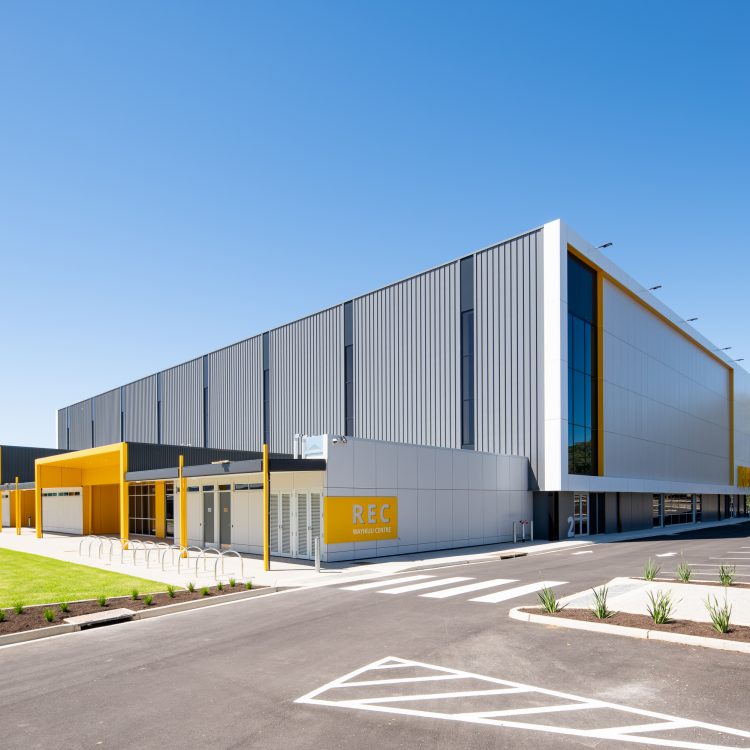 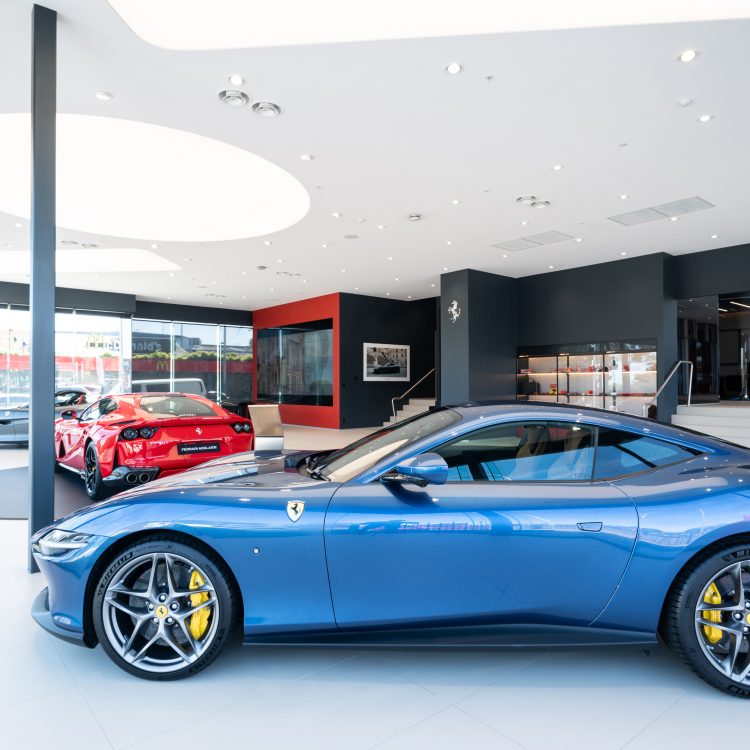 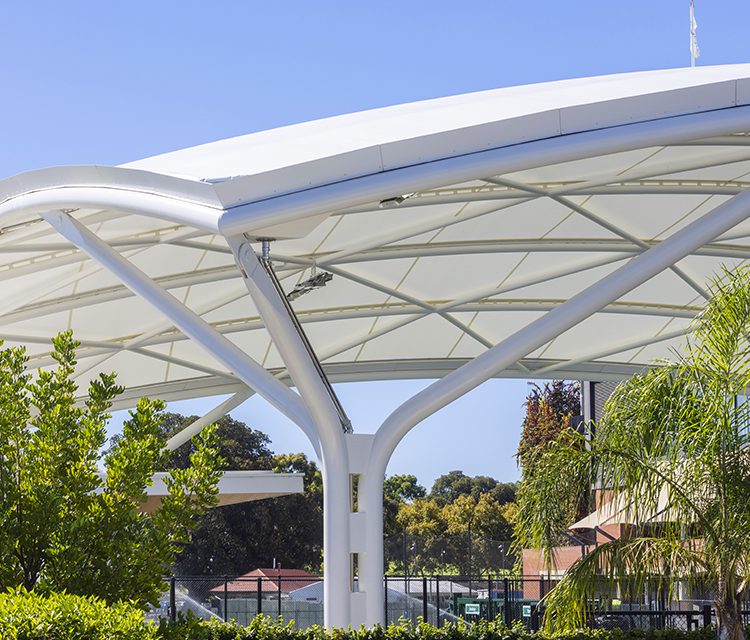 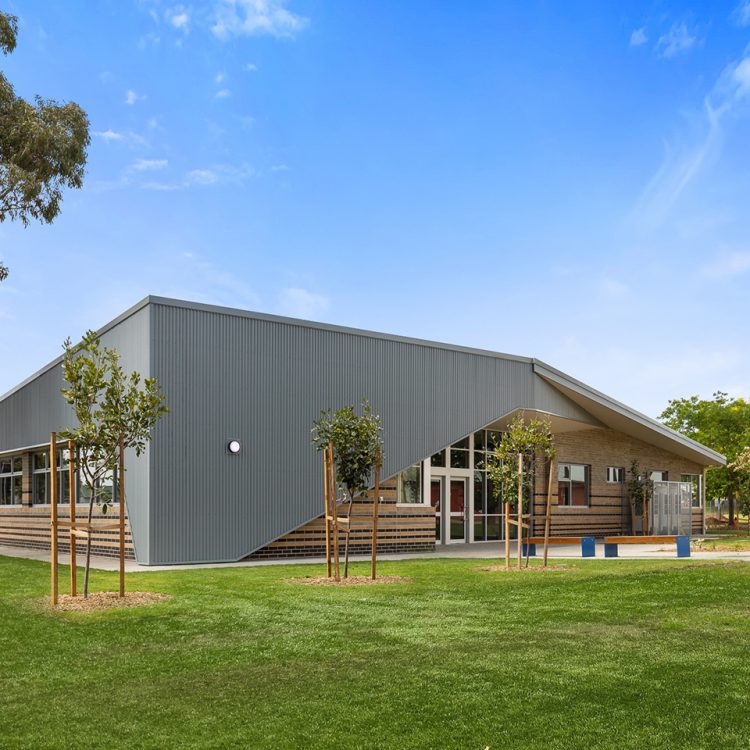 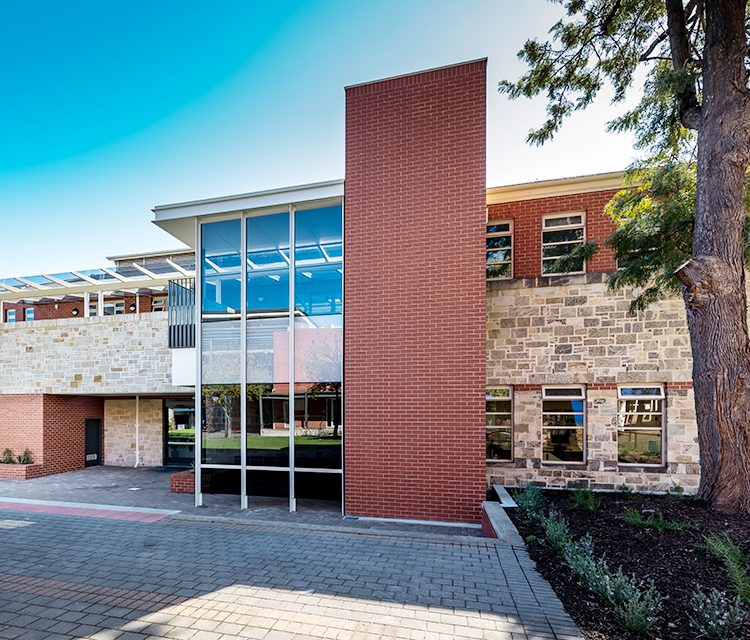 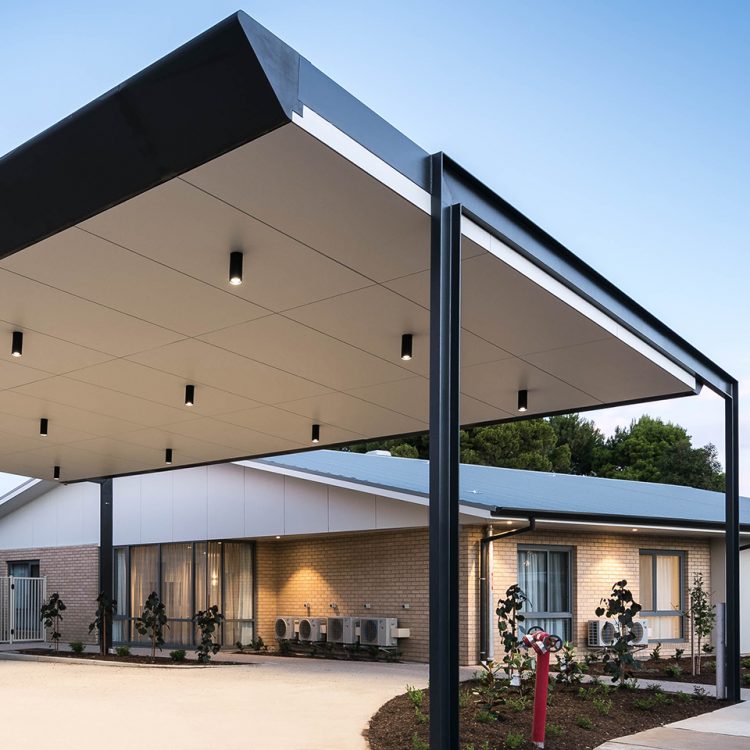 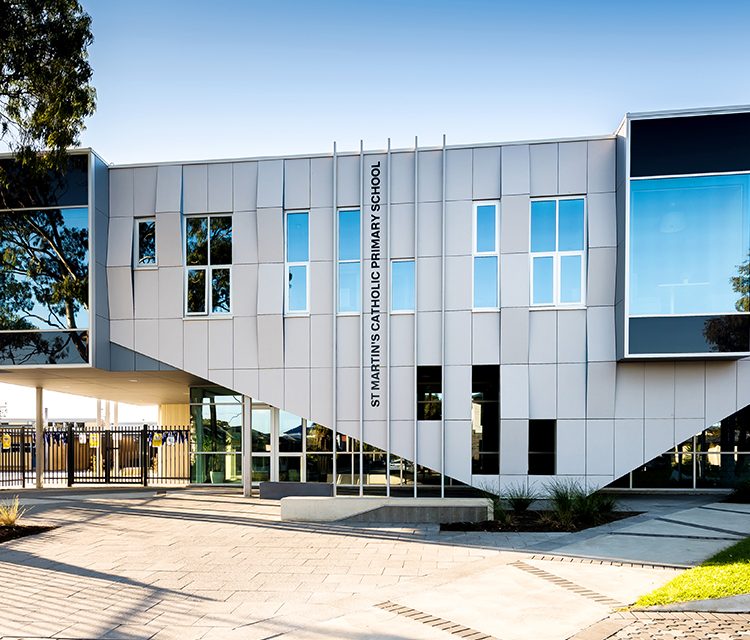 Discover how we can deliver your project better. 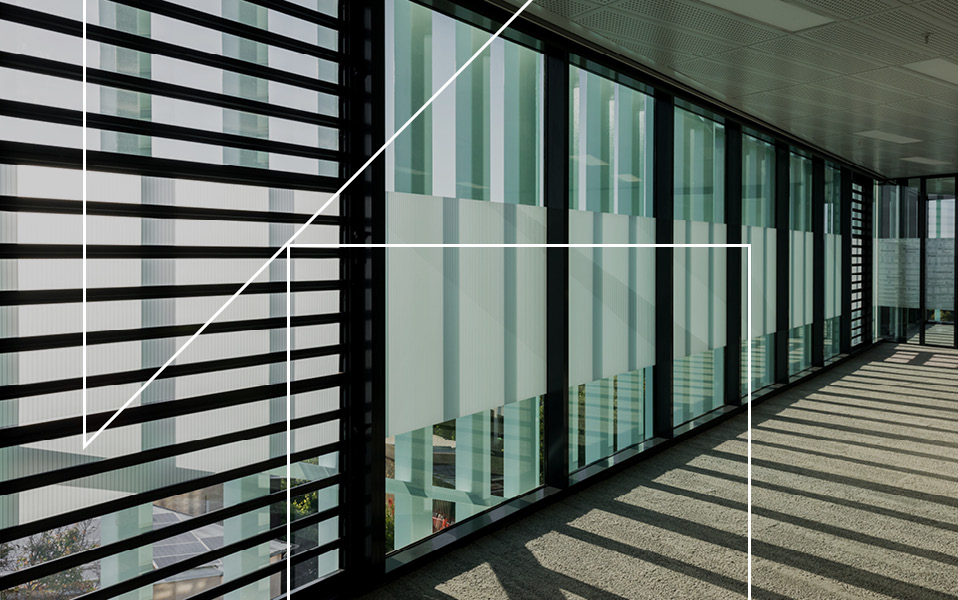